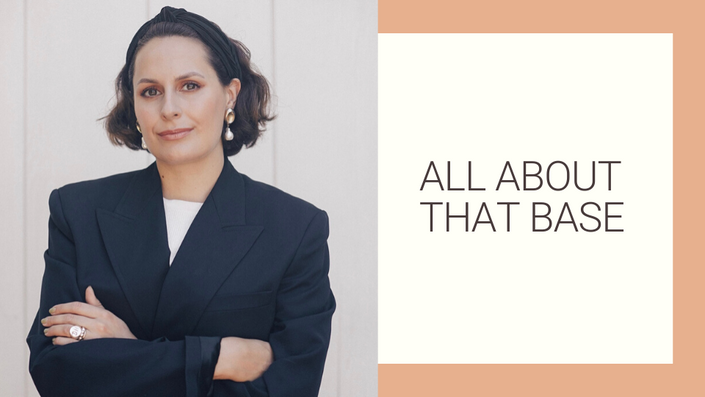 All About That Base

Everything you need to know about creating the perfect makeup base, from the right skincare, your perfect foundation, and contouring like a pro!

The coupon code you entered is expired or invalid, but the course is still available!

This course will show you everything you need to know in order to create the perfect base like a pro! Learn everything you need to know about skincare, primers, choosing the perfect foundation, the tone and texture that's right for you, how to make your makeup last, how to use concealer effectively. Learn to master the art of contouring, and where exactly to add blush. With a mix of text based learning and video tutorials that will explain every question you've ever had about creating the perfect base.

I will teach you the tools and techniques that will change the way you do your makeup forever. 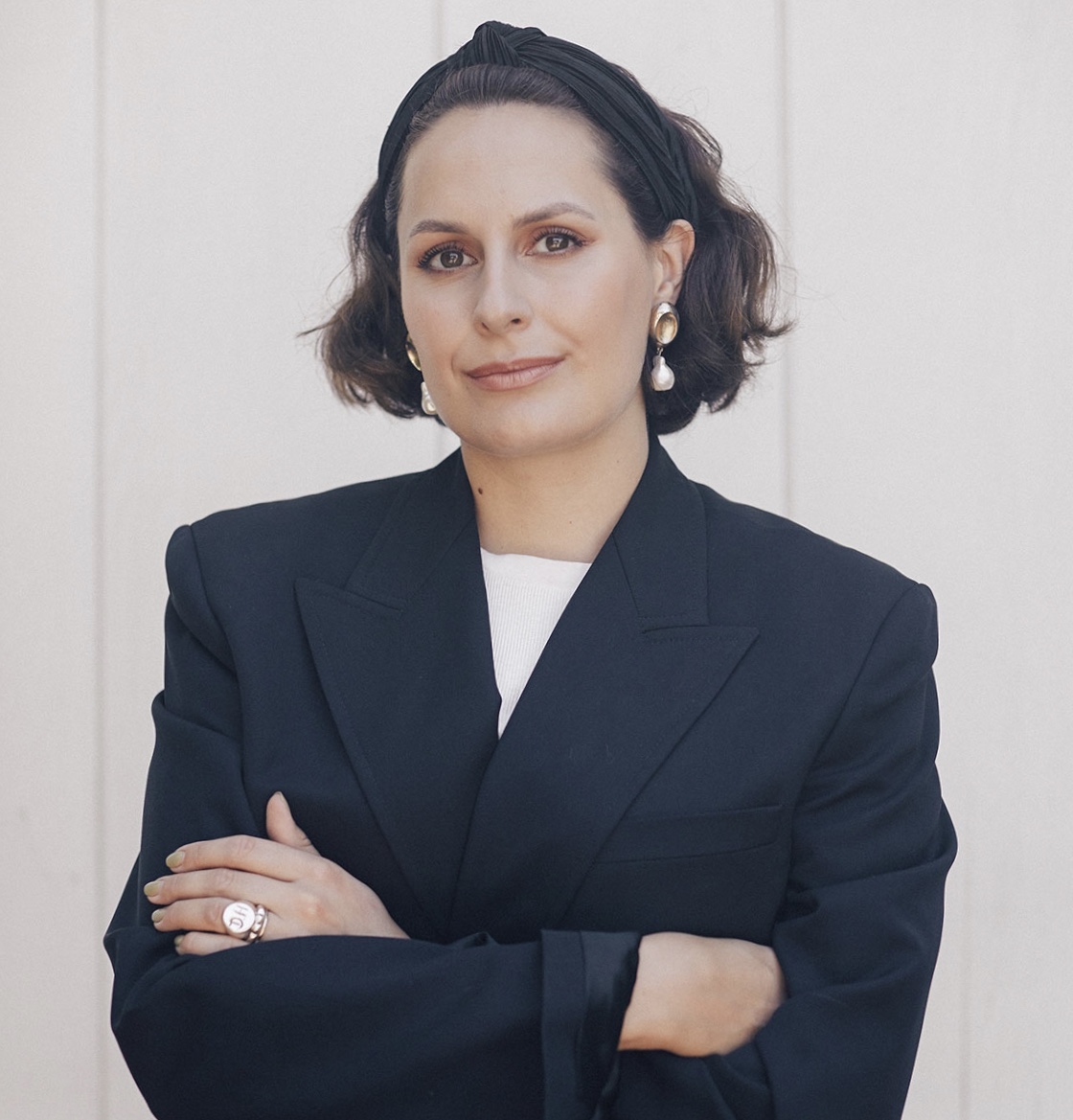 Harriet Hadfield began her career in London and relocated to Los Angeles in 2016. Her makeup enhances her subjects' beauty with editorial edge, resulting in looks that are simultaneously modern and timeless. Harriet's emphasis on clean, luminous skin is the hallmark of her practice.

The coupon code you entered is expired or invalid, but the course is still available!